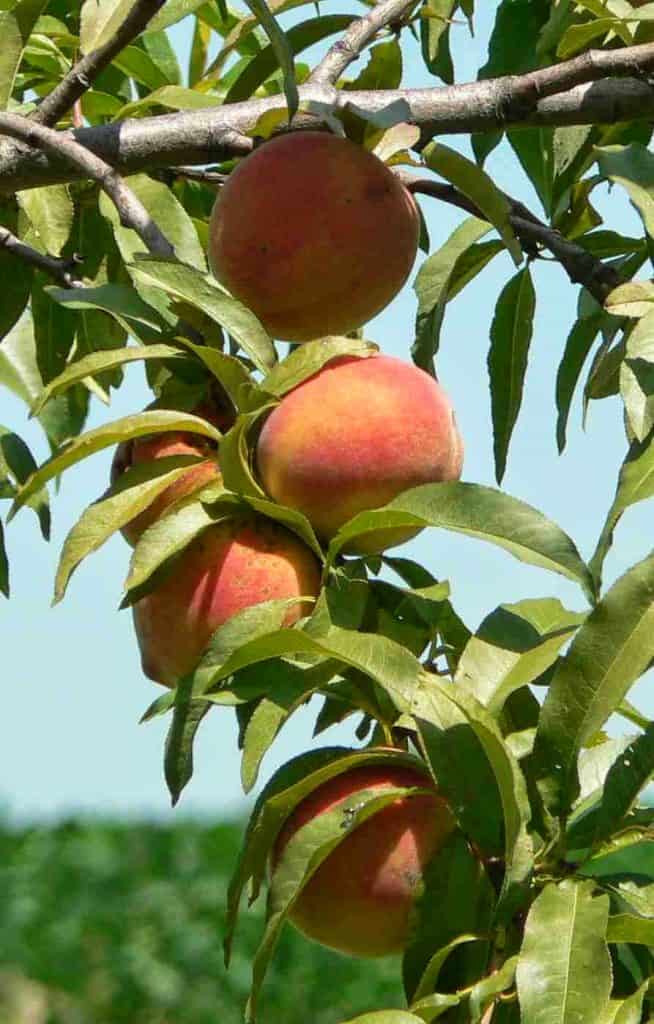 A few days ago, a friend said that one of her friends on Facebook had gone on a rant about how something natural is not necessarily good. The most outrageous example she gave was tsunamis. Just because tsunamis are natural does not mean they are good … as if we would choose a tsunami instead of a … human-orchestrated disaster?

Unfortunately, many people have no idea why some of us choose to live a life that is as natural as possible. As I wrote in Homegrown and Handmade, I prefer to use natural products because they have been around since the beginning of time, so we know which natural products are bad for us, such as arsenic.

The longer something has been around, the more we know about it. Throughout history, people have always made some poor decisions, such as using mercury in the production of hats during the 18th and 19th century. The use of mercury caused dementia in the milliners who made the hats. Although mercury is considered a “natural” element, it doesn’t exactly grow on trees. It was the commercialization and processing that caused problems for us. It was the science of the times that even caused people to do such crazy things as consume mercury as a medicine. And then science said, “Oops! That stuff is poisonous!”

As for things that do grow on trees or bushes, people did figure out ages ago which ones were poisonous and which ones were nutritious. When a food is in its simplest form and someone gets sick from it, it’s pretty obvious what caused the problem. When you eat a processed food and get sick, you may have dozens of possible culprits that could be causing the reaction.

Things that are considered cutting-edge science today may be viewed as dangerous in a few decades as we learn more. When bisphenol-A (BPA) was put into commercial use in the 1950s to make plastic bottles and line cans, scientists firmly believed that it was 100% safe. They also said that it did not leach into foods and drinks that were in the containers. As it turns out, scientists had simply not invented a way to detect the BPA that was leaching into the food and drinks. In the 1990s, they said, “Oops!” A Harvard study also showed that after consuming a single serving of canned soup, you will have BPA in your urine for five days. Studies showed that it did cause health problems. It is an endocrine disruptor, which can cause thyroid problems, and it mimics estrogen, making it especially questionable for children. It is no longer used in production of baby bottles, and companies are looking at alternatives for making other bottles and lining cans.

So, when I have to decide whether to eat foods with or without chemicals, I choose to go with the natural ones, the ones that are as close to nature as possible. I don’t make this decision because of any misplaced nostalgia, but because I prefer to consume things that have been tested as much as possible. If billions of people have been safely eating them since the beginning of time, I find that far more comforting than something that has merely been tested for a few years in a lab by a company that hopes to make millions of dollars.

3 thoughts on “Would you like some sodium carboxymethylcellulose with that?”

Thrifty Homesteader is a participant in the Amazon Services LLC Associates Program, an affiliate advertising program designed to provide a means for sites to earn advertising fees by advertising and linking to amazon.com. You pay the same price when you purchase through affiliate links as you would if you went directly to Amazon, and our site earns a small commission, so by shopping through our links, you are helping to support our blog so that we can continue to provide you with free content.
311 shares
311 shares