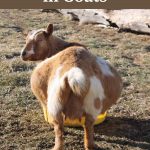 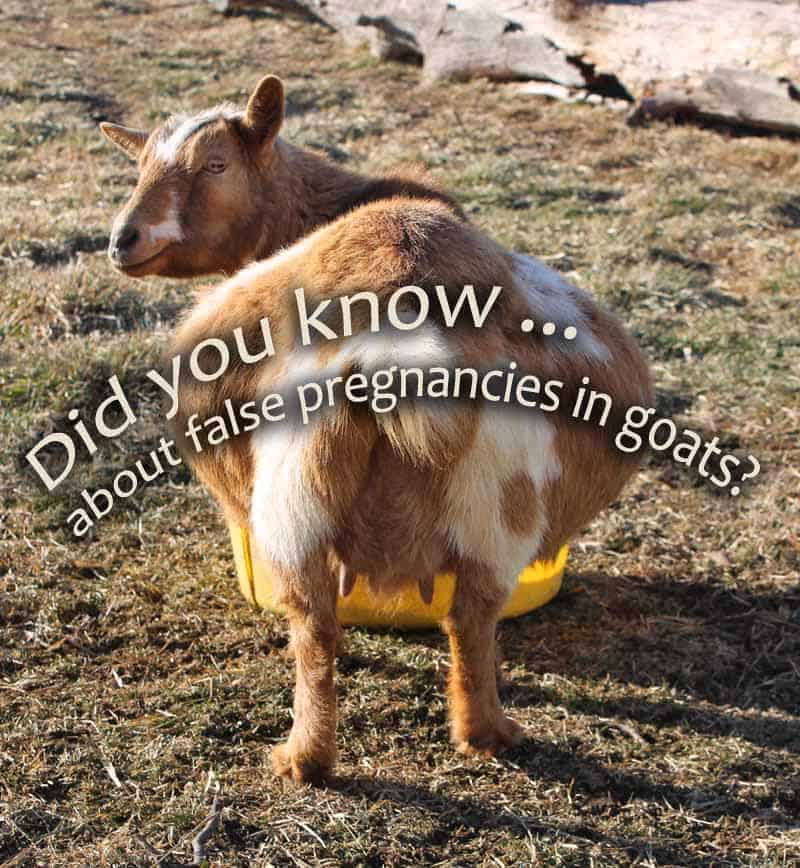 Were you absolutely sure that goat was pregnant, but she never kidded, and now she doesn’t look as big as she did last week?

It is possible for a doe to get bred and stop cycling and even to get a big belly and develop an udder and appear to be pregnant in every way, yet not be pregnant. “False pregnancy” is used synonymously with “hydrometra,” which simply means water in the uterus. Because the hormones are involved, a blood test shows a false positive. An ultrasound examination is the only foolproof way of determining pregnancy, but blood tests are still popular because they are less expensive and breeders can learn to draw blood themselves, reducing costs further. Because false pregnancy is rare, blood tests are still considered very reliable. A false pregnancy may not last for five months. It usually ends in a “cloud burst,” which is basically a release of all the uterine fluids without a kid or placenta.

Some false pregnancies started with a real pregnancy that terminated very early but the body didn’t recognize there was no longer a fetus. However, in some cases of false pregnancy, the doe has not even been exposed to a buck.

89 thoughts on “False pregnancy in goats”

Thrifty Homesteader is a participant in the Amazon Services LLC Associates Program, an affiliate advertising program designed to provide a means for sites to earn advertising fees by advertising and linking to amazon.com. You pay the same price when you purchase through affiliate links as you would if you went directly to Amazon, and our site earns a small commission, so by shopping through our links, you are helping to support our blog so that we can continue to provide you with free content.
575 shares
575 shares