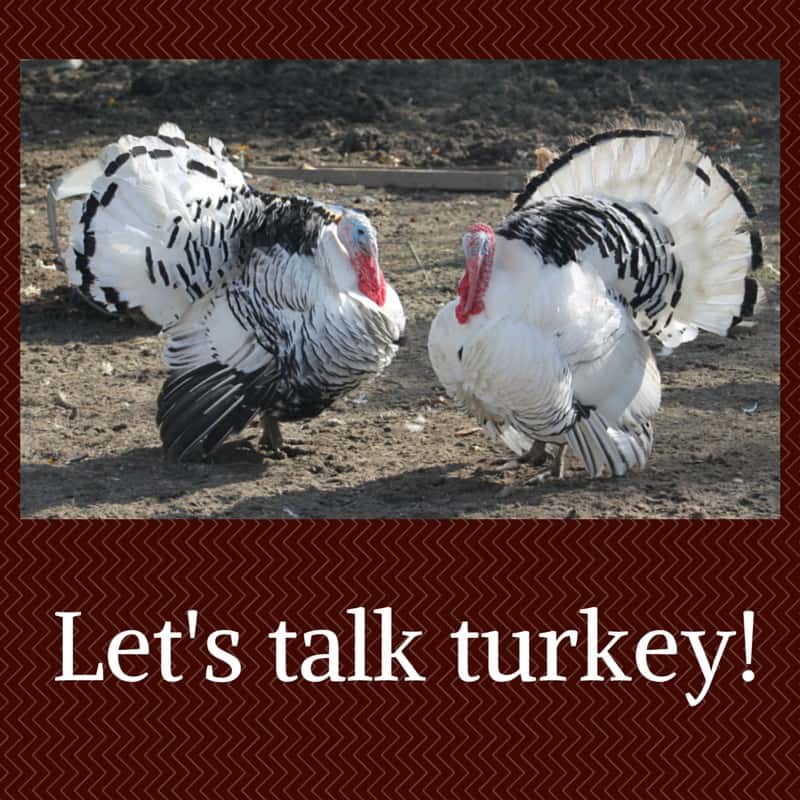 Just a few weeks ago we looked out our windows and saw the first leaf falling to the ground. Now it’s already time for Thanksgiving! We will be raking the leaves, inviting the family over, setting the table, and – of course – preparing the turkey.

But why do we eat turkey on Thanksgiving? What is its significance in the holiday? Besides making a delicious part of the feast, there are a few theories on why we break the wishbone on Thanksgiving.

The most widely accepted theory is that turkey sits on our Thanksgiving table because it was served at the first Thanksgiving. This feast was a meal shared by the Wampanoag Indians and the Pilgrims. According to About Food, the Native Americans taught the Pilgrims how to grow food and hunt because they were unable to sustain themselves and many were starving. One of the main staples in the Native American’s diet was the wild turkey, so the Pilgrims served it at the first Thanksgiving that took place in 1621.

More evidence to support this theory comes from Wonderopolis.org. Historians have a letter written by a pilgrim that tells of a turkey hunting trip before the first Thanksgiving meal. Other records from early American settlers have confirmed that food such as beef and fowl were served at their meal. Since we know this much, it makes sense that Americans have adopted the tradition of dining on turkey on the last Thursday of November. 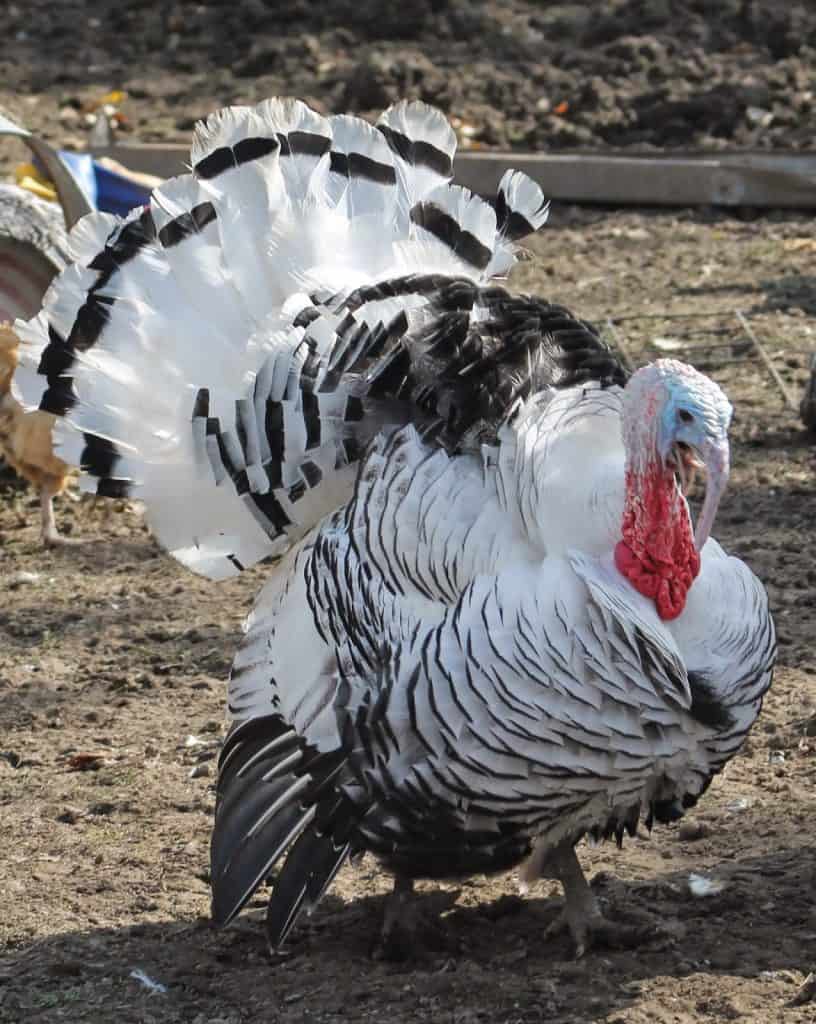 Other sources place into question whether turkey was actually served at the meal between the Wampanoags and the Pilgrims. According to Mental Floss, the first Thanksgiving in 1621 was said to have “wild fowl” on the menu, but turkey itself was not specifically mentioned. Therefore, other fowl such as ducks and geese could just as likely have been eaten. Whether or not turkey was a part of the first Thanksgiving meal, it has become a tradition in American history. As quoted on Mental Floss, Alexander Hamilton said it best: “No citizen of the U.S. shall refrain from turkey on Thanksgiving day.”

In addition to the historical meaning behind eating turkey, there are practical reasons that we feast on fowl at Thanksgiving. Slate.com refers to the big birds as “ideal for a fall feast.” Since turkeys are born in spring and reach a decent size by November, Thanksgiving is a perfect time to serve them as the main dish. The cost effectiveness of turkey is important as well. In the past, people had to consider ways to make their family’s meals last through the winter season. Turkeys were cheaper per pound than geese and chicken, so it was practical to buy a turkey to use as the main staple of the holiday season.

Whatever the reason may be for eating turkey for our main Thanksgiving dish, it is an important tradition in American history shared across the country by families and friends giving thanks for their blessings.

Enjoy your turkey this Thanksgiving and remember that there is history behind the main dish. We hope you have a wonderful day of eating and giving thanks for all that you have.

Thrifty Homesteader is a participant in the Amazon Services LLC Associates Program, an affiliate advertising program designed to provide a means for sites to earn advertising fees by advertising and linking to amazon.com. You pay the same price when you purchase through affiliate links as you would if you went directly to Amazon, and our site earns a small commission, so by shopping through our links, you are helping to support our blog so that we can continue to provide you with free content.
62 shares
62 shares