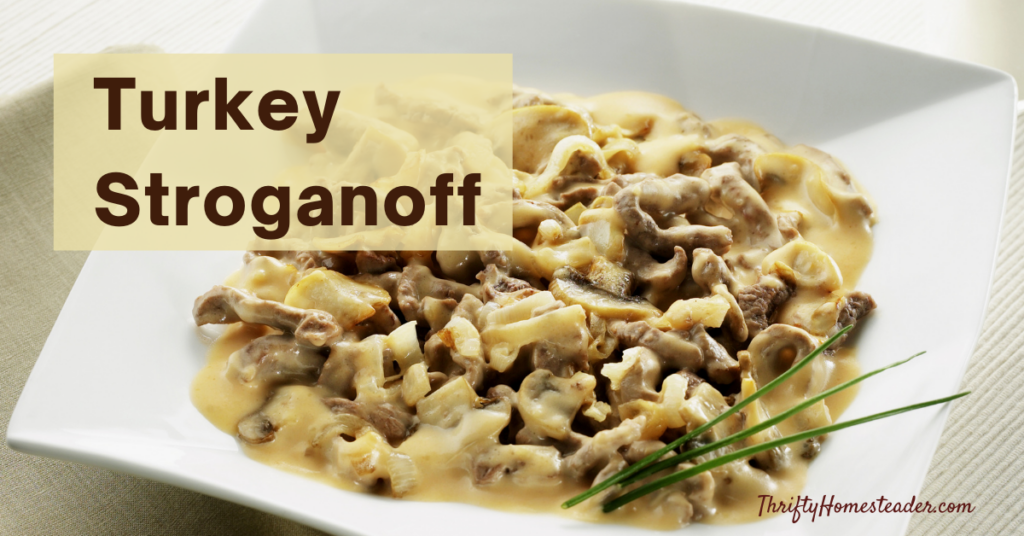 If you are like most Americans, you are not crazy about dark turkey meat. In fact, you don’t like it at all, which is why Big Ag figured out how to grow turkeys with breasts so big that they can’t fly or mate naturally. (Yes, that means supermarket turkeys are the result of artificial insemination.)

I was right there with the majority of you, only eating white turkey meat for so many years until about a decade ago. One day I had an epiphany when looking at a turkey leg. It’s dark meat! 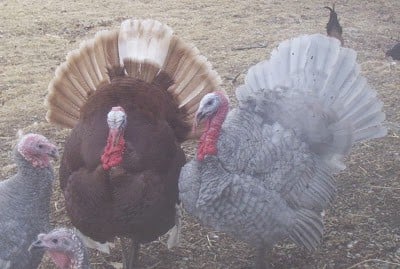 No, I had not just picked up prescription eyeglasses or contact lenses. I had suddenly realized that people expect all the meat on a turkey to taste like the breast meat, and when something doesn’t taste the way you expect it to taste, your brain registers, “Wrong!” and you don’t like it.

I realized that the turkey leg meat looked a lot like beef, so I wondered how I would like it if I used a recipe that I’d normally use for beef. I have since tried dark turkey meat with a variety of beef recipes from schnitzel to pepper steak, and I’ve enjoyed them all! In case you are not sure where to get started, here’s a recipe from my book, Homegrown & Handmade:

Make noodles according to the recipe linked above, which also comes from Homegrown and Handmade or follow package directions if using store-bought noodles.

While noodles are boiling, melt the butter in a large skillet and whisk in the flour until bubbly.

Add the sour cream (or buttermilk or yogurt), continuing to stir until bubbly again.

Add the milk and continue to whisk until smooth.

Add the turkey meat and noodles to the sauce and stir.

Turn the heat to low and simmer for 5 minutes until meat is heated through.

Yes, this really is as simple as it sounds. Don’t believe me? Aside from boiling the noodles, it only takes about five minutes of work, then simmer for five, and it’s on the table! In fact, I made this recipe on the air when doing a morning show to promote my book.

The best thing about this recipe? Everyone loves it! 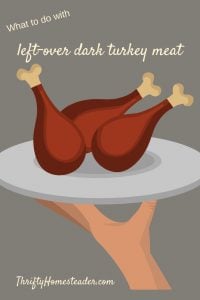 If you have left-over turkey breast meat, that works great with my Szechuan Turkey and Peanuts recipe.

If you love fried chicken or chicken fried steak, Turkey Nuggets is the recipe for you.

I first created this recipe about a decade ago and shared it with blog readers in 2013 as a way to use up dark turkey meat after Thanksgiving. Since then, turkey meat has become a regular part of our diet 12 months a year. Now, we also make this with cubed dark turkey meat that we freeze from the five or six turkeys we raise annually so we can eat turkey meat every week or two throughout the year. 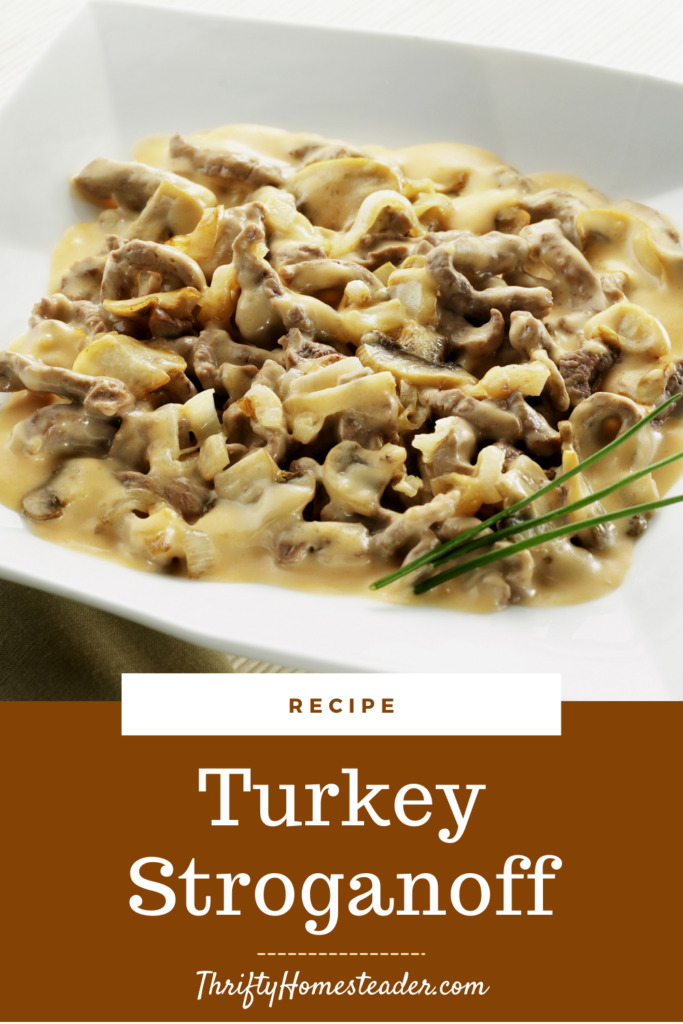 Thrifty Homesteader is a participant in the Amazon Services LLC Associates Program, an affiliate advertising program designed to provide a means for sites to earn advertising fees by advertising and linking to amazon.com. You pay the same price when you purchase through affiliate links as you would if you went directly to Amazon, and our site earns a small commission, so by shopping through our links, you are helping to support our blog so that we can continue to provide you with free content.
28 shares
28 shares