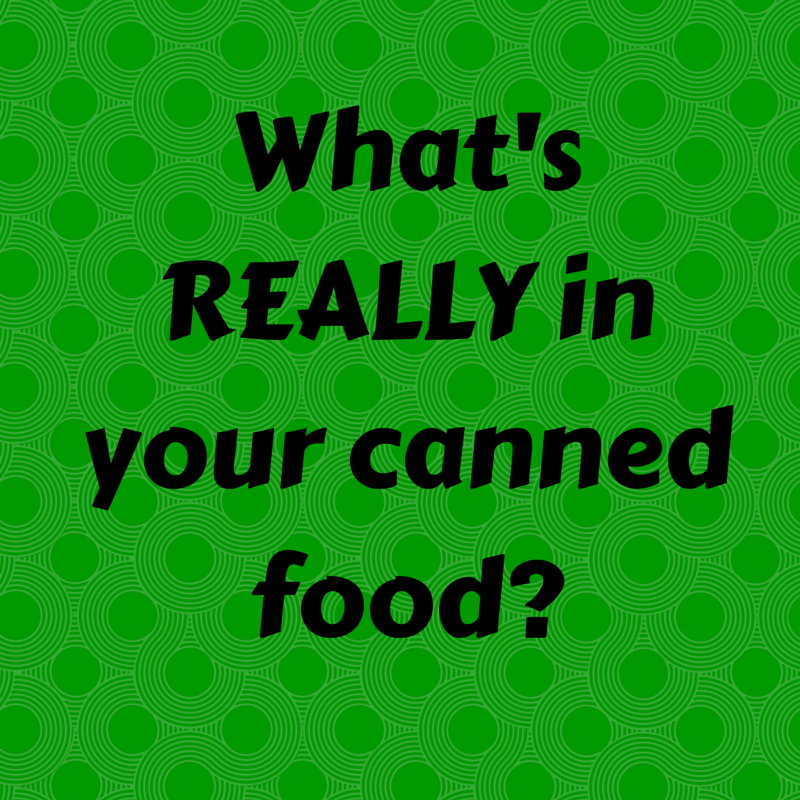 A great way to preserve the harvest from your garden or your local farmers’ market is by canning food. Dismissed as old-fashioned not more than a couple decades past, today it is enjoying resurgence as consumers want more control of their food. BPA is found in hard plastic containers and the lining of cans used for commercially canned foods. Increasingly there are more plastic containers that claim to be free of BPA, but the metal can manufacturers continue to coat the inside of most cans with the substance.

A study published in 2011 that measured the amount of BPA in participants’ urine after they ate canned soup for five days found the level increased more than a thousand percent. The amount of soup they ate each day was only a single serving as defined on the can, and most participants complained that they were still hungry after eating it. Although the amount of BPA was back to pre-experiment levels five days after participants stopped eating the canned soup, what does this mean for people who eat canned foods daily? There is no definitive answer to this question, but if you don’t eat commercially canned food, you don’t have to worry about it. Keep in mind, however, that many restaurants use canned foods.

Cans are lined with BPA to resist corrosion, and even home canning has the potential to expose you to BPA because one-time-use canning lids are lined with BPA. The risk of contaminating food with BPA is not as great as with food in metal cans, however, because home-canned food rarely comes in contact with the lid. If you are concerned, though, reusable BPA-free canning lids are available. I began using them about a year ago, and they work quite well, although the canning process is different from one-time-use lids. Be sure to read the instructions on the box before using them.

This is an excerpt from Ecothrifty: Cheaper, Greener Choices for a Happier, Healthier Life by Deborah Niemann

Thrifty Homesteader is a participant in the Amazon Services LLC Associates Program, an affiliate advertising program designed to provide a means for sites to earn advertising fees by advertising and linking to amazon.com. You pay the same price when you purchase through affiliate links as you would if you went directly to Amazon, and our site earns a small commission, so by shopping through our links, you are helping to support our blog so that we can continue to provide you with free content.
470 shares
470 shares