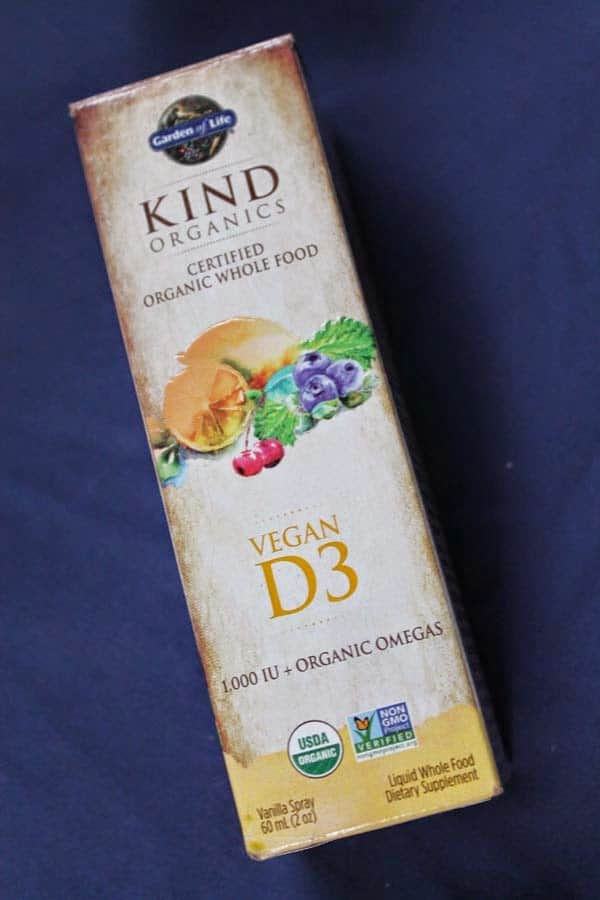 Roughly ten years elapsed between the time that I learned about the prevalence of vitamin D deficiency and when I learned that in spite of my knowledge, I was personally deficient in vitamin D. It seems that most people know nothing about vitamin D deficiency until they have been diagnosed with it. However, even those of us who do our homework on such things will likely think that it’s not a problem for us because what is written usually does not stress how common the problem is, as well as the many different health problems that can be caused by it.

According to an article in the American Journal of Clinical Nutrition, vitamin D deficiency is a pandemic. It further states:

The major cause of vitamin D deficiency is the lack of appreciation that sun exposure in moderation is the major source of vitamin D for most humans. Very few foods naturally contain vitamin D, and foods that are fortified with vitamin D are often inadequate to satisfy either a child’s or an adult’s vitamin D requirement. Vitamin D deficiency causes rickets in children and will precipitate and exacerbate osteopenia, osteoporosis, and fractures in adults. Vitamin D deficiency has been associated with increased risk of common cancers, autoimmune diseases, hypertension, and infectious diseases.

I first became aware of vitamin D deficiency when I was suffering from overall muscle soreness about ten years ago and an online friend suggested I might have fibromyalgia. When I started reading and researching, I learned that vitamin D deficiency caused the same symptom, and since my problem only occurred during the winter, I decided it would be a good idea to start taking a vitamin D supplement during the winter months. After all, I live in Illinois, and my skin gets zero sun exposure starting around this time of year and going into April. It seemed to help until the last couple of years, and I started to worry that something was seriously wrong with me, although my doctor and chiropractor couldn’t find anything other than osteoarthritis.

According to the AJCN article cited above, many patients with vitamin D deficiency “may be misdiagnosed with fibromyalgia, dysthymia, degenerative joint disease, arthritis, chronic fatigue syndrome, and other diseases.” But I hadn’t read that article yet and was just terribly frustrated that no one seemed to know why I was in so much pain all the time. Even though it wasn’t winter, I thought that maybe I was deficient in vitamin D, so I started taking a 1000 IU supplement every day. After a few weeks, however, I didn’t see any difference, so I quit taking it because I didn’t think it was doing any good.

Then a year ago, my husband’s employer had a health fair where employees and spouses could get an extensive list of blood work done for free. It seemed like a good idea, and I discovered that in spite of my wintertime supplementation and summertime sun exposure, I was quite deficient in vitamin D. My level was only 16 ng/ml. Anything less than 20 ng/ml is considered deficient, while anything below 30 is considered insufficient. And although conventional medicine in the U.S. says your level should be at least 30, many alternative practitioners say that 50 is better.

Why had I not noticed a difference when I started taking vitamin D more recently? Simply because at my level of deficiency, 1000 IU was not nearly enough to make a difference. A person who is not deficient would need that much to simply maintain their level. When I talked to my doctor about my test results, he said that he takes 3000 IU a day, even though he is not deficient, simply because he works indoors every day. Also, unlike vitamin B12, which I wrote about last week, vitamin D is fat soluble and it takes much longer to increase your levels. After seven months of taking 5000 IU, my level was up to 28 ng/ml, and now after a year, my level finally reached 36 ng/ml. Because I am still under 50 ng/ml and a long way from the upper limit of 100, I am going to continue supplementing at 5000 IU per day. If you are going to take more than 4000 IU per day, however, you should first have your blood level checked to make sure you need to be actively working to increase your level.

More recently, I’ve heard others talk about sublingual vitamin D and how it helped to increase levels on people who were having trouble correcting deficiency with pills. So, when I discovered Kind Organics vitamin D spray, I was pretty excited about giving it a try! So, here’s the scoop …

A single spray delivers 1000 IU of vitamin D3, which is the form that is best utilized by your body. If you need more, just spray more. I don’t know why this surprised me, but the spray is an oil. If you think about it for a minute, that makes sense because vitamin D is fat soluble. It also contains some omega-3, omega-6, omega-7, and omega-9 fatty acids. The spray is vanilla flavored though, so it doesn’t taste bad. It actually makes me think of vanilla pudding when I use it. Like other Kind products, it is organic and certified non-GMO. It is also vegan.

Want to know where to buy it? Check out their website and you’ll find a “Where to Buy” search box at the top of the homepage.