By Cadence Woodland
You may have heard or seen the term “aquaponics” more
frequently lately on homesteading, urban agriculture, or small farming sites
and forums. Though water based agricultural and multi-level systems have
existed throughout human history, I’ve noticed an uptick in interest in it recently
and have been curious to see it in action. As it happens, I got a chance recently
– London’s superb and surprising agricultural scene delivers again! 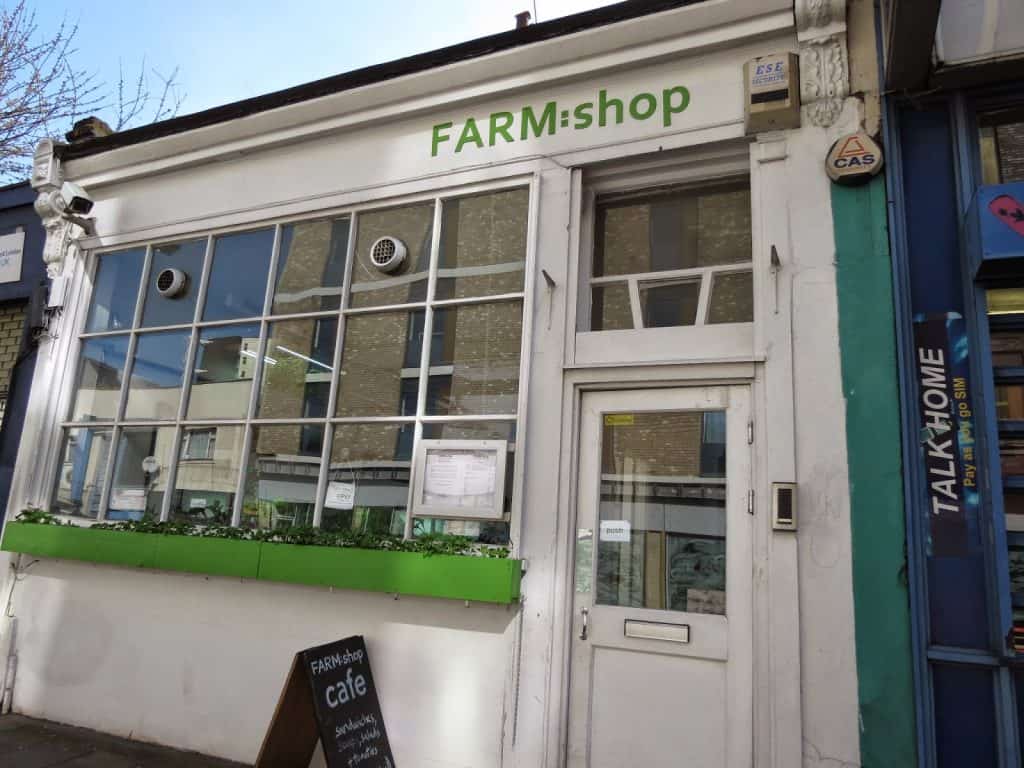 Welcome to Farm:shop, a kitchen and a café within a shop
that is based entirely on the aquaponics system. Located in the Hackney area of London (yet another somewhat
run down area with a surprising history of reclaimed garden and agricultural
space) Farm:shop is easily one of the strangest shops I’ve ever set foot in
from a design perspective alone.
Aquaponics can be described at its most basic, as a
symbiotic system that incorporates both plants and aquatic animals in a closed recirculating
system. Animals and plants feed off of one another’s chemical and organic
byproducts. In some cases this can drastically reduce a plant’s reliance on
soil for nutrients, making it attractive to some food growers with little land
or space. 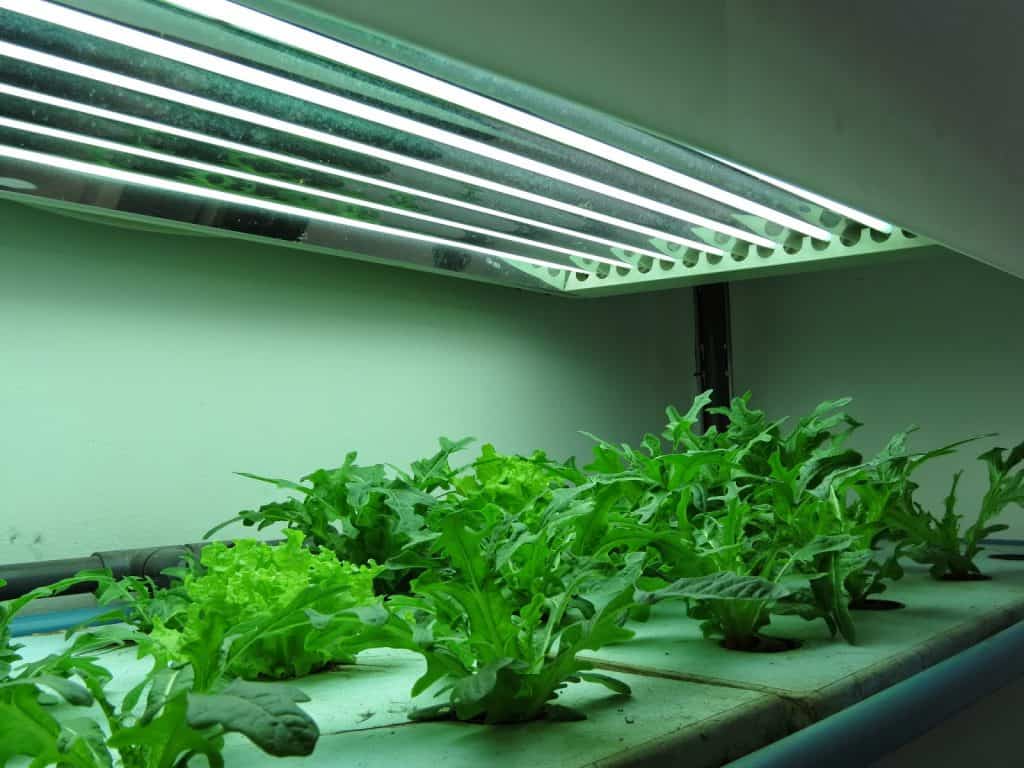 Though a smaller system space-wise than, say, an acre of farmland,
I had an idea that such system itself must require a significant degree of
upkeep and management. But, as the worker on duty explained to me, aquaponic systems are so self regulating in design that a fairly small amount of care and
intervention is needed. It’s more technologically reliant than other farming
techniques but amazingly self-contained.
Billing itself as the world’s first “farm in a shop,” Farm:shop’s
enclosed space is almost entirely taken up with its system. Diners may eat
their freshly prepared food amid the growing plants and sounds of trickling
water. Leafy vegetables take up the majority of one wall, herbs another, with
fish and shrimp basins and tanks all around. 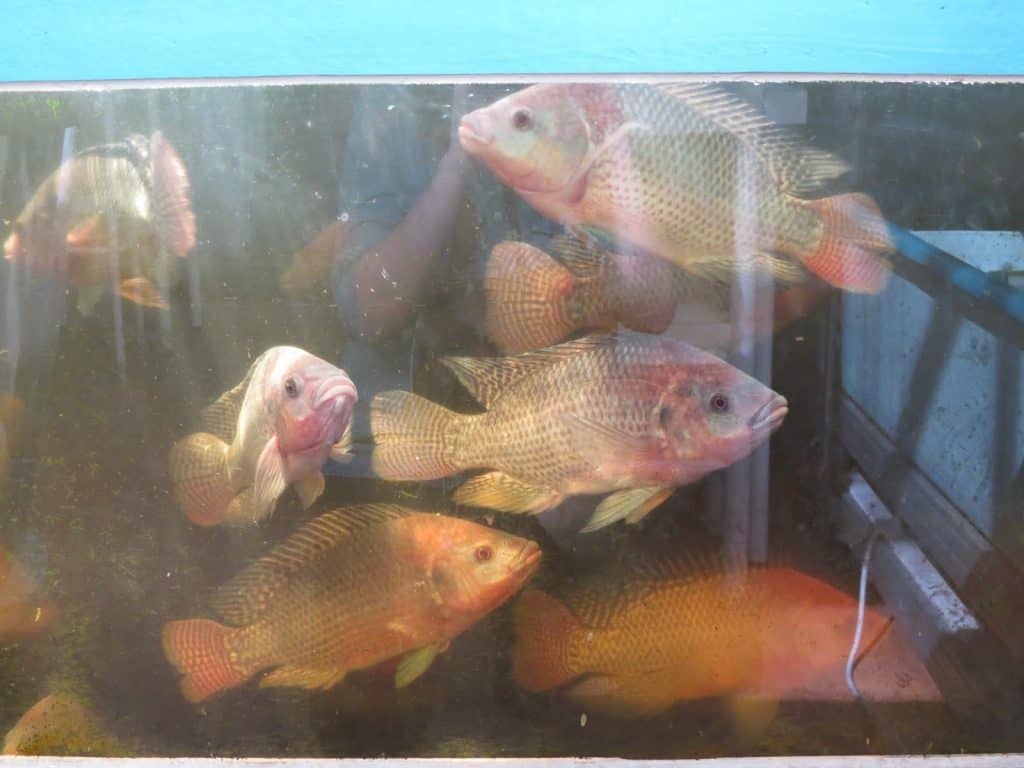 In the garden at the back of the shop, a greenhouse houses
more vegetables as well as a number of tables for dining and meeting. Simply
stepping in off the high street to relax amid the greenery and soil – and the
chickens! – is encouraged. They also rent workspaces for a nice alternative to coffee
houses for freelancers like me, and make the site available for event hire. Altogether it’s an active hive of sustainable effort and opportunity, contained in a modest shop front on a London high street. 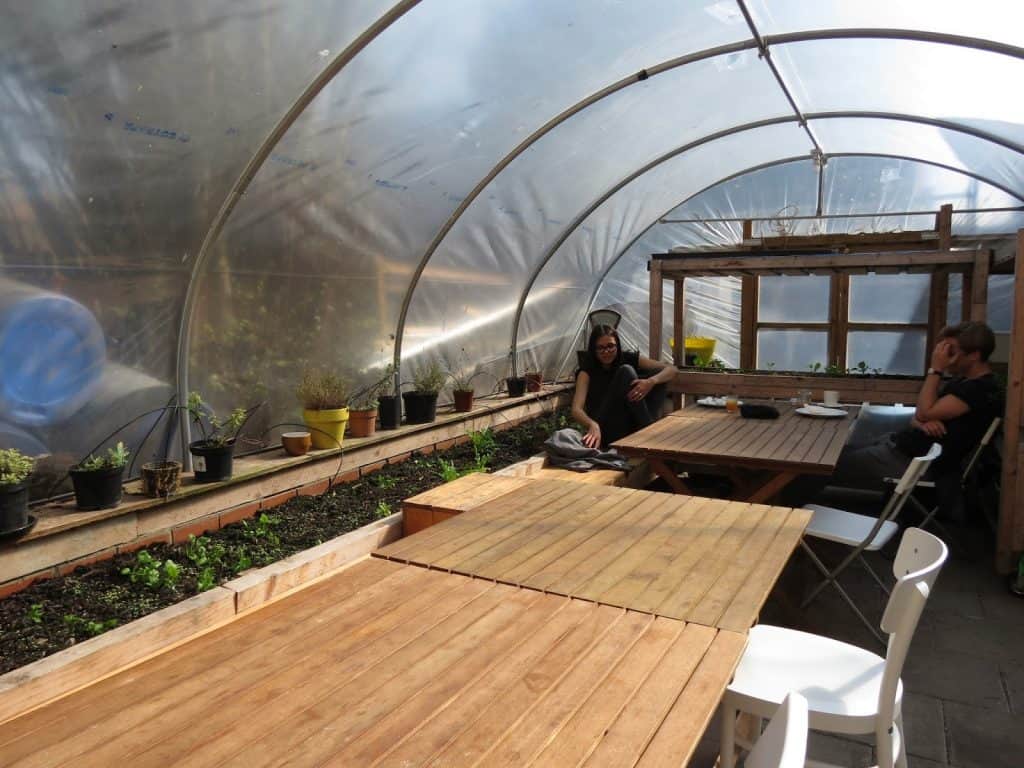 Primarily concerned with urban farming, Farm:shop stocks a
number of homemade or organically sourced items for sale, but by far the most
interesting buying options are those that allow you to garden in space and time
sensitive ways. This is part of a concerted effort to encourage fresh food
grown locally, and like so many of the other places I’m visiting in this
series, Farm:shop believes than an urban setting is no barrier to that goal. Their goals and ethos are both wildly ambitious, but they’ve been open since 2010 without any signs of stopping. 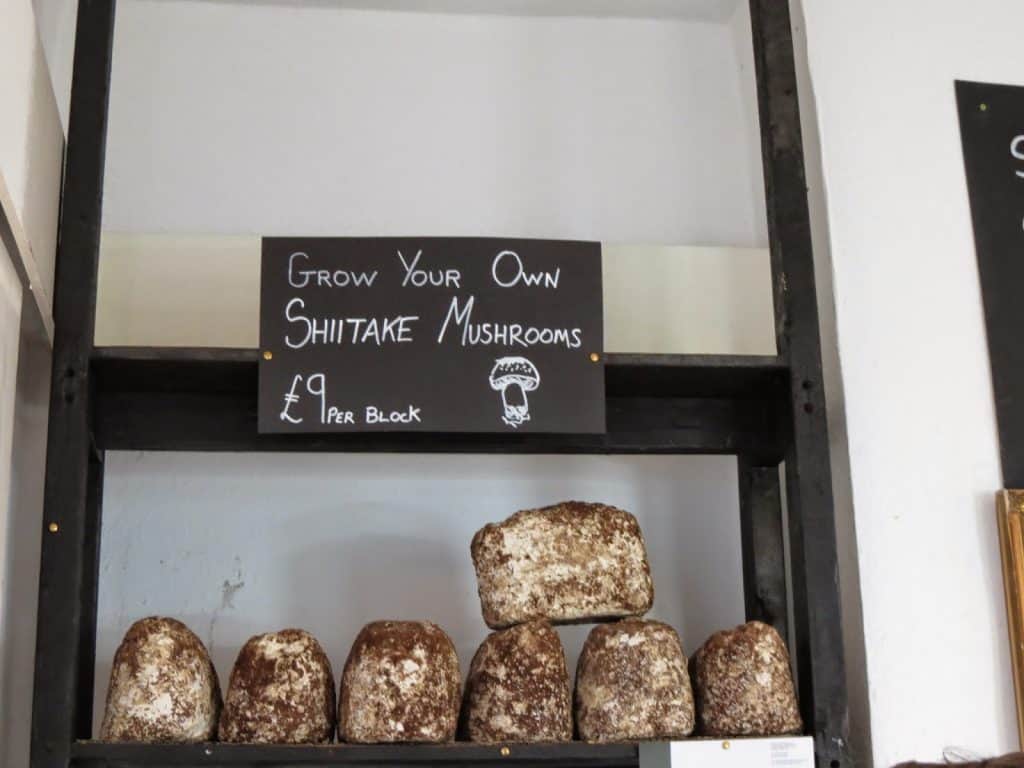 Are you interested or using aquaponics systems? What has
your experience been like? Since this is my first up close and personal encounter with the method, I’d love to learn more from readers. Weigh in with your thoughts and experiences in the comments!
Cadence Woodland is a freelance writer, editorial assistant, and marketing consultant. Her
journalism has contributed to the New York Times, the National Wildlife
Federation, and other venues, but she can be found most often at her blog where she writes about her adventures across the Pond in London.