Skip to content
I’m about to break a rule and take sides: of all the urban
farms I’ve visited in London so far, Spitalfields City Farm may be my favorite.
The Spitalfields area of London has a long and varied
history. Like so many areas it was once a former slum (that seems to be a
pattern for a lot of these urban agriculture properties), but it might be more
notorious than usual as all of the Jack The Ripper victims came from the area.
Prior to that, it served for many centuries as a center for the textile trade,
and a sanctuary for immigrant religious minorities including French Hugenots,
Irish Catholics, and Jews who were largely connected to the industry. Today
Spitalfields is famous for the many markets that take place in the area,
particularly the vibrant vintage and food cultures surrounding them.
Spitalfields City Farm was started as a charity in the 1970s
and has run ever since on volunteer and community work. On paper it sounds like
most of the other farms I’ve visited, so why did I fall in love with it so
much? 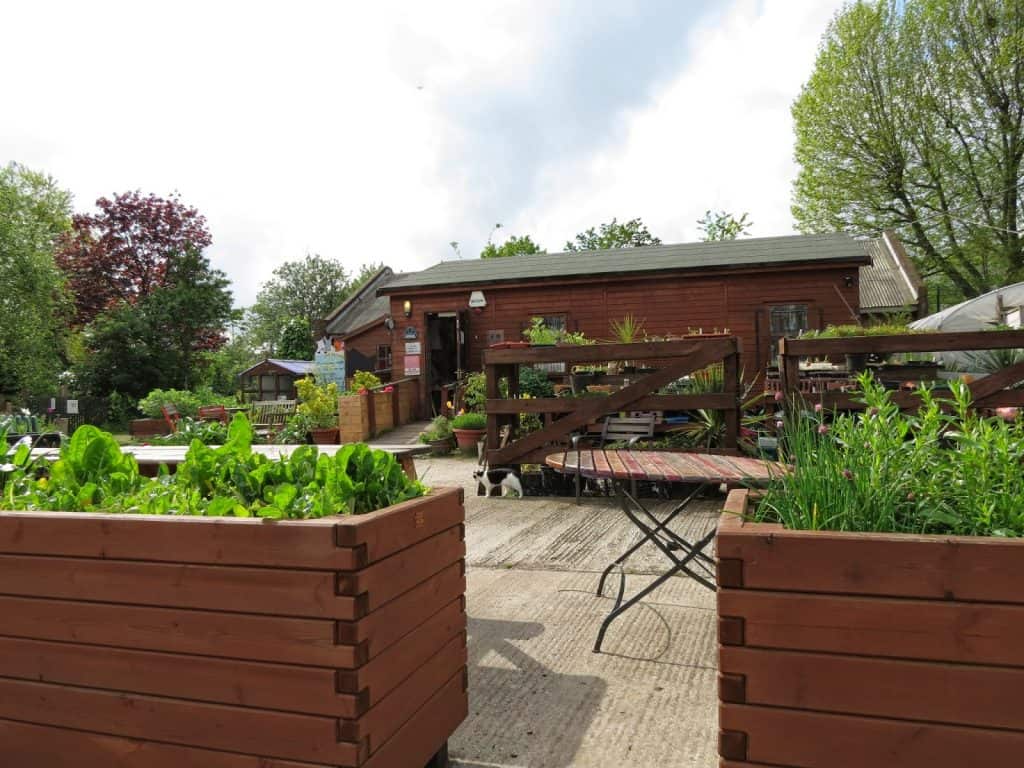 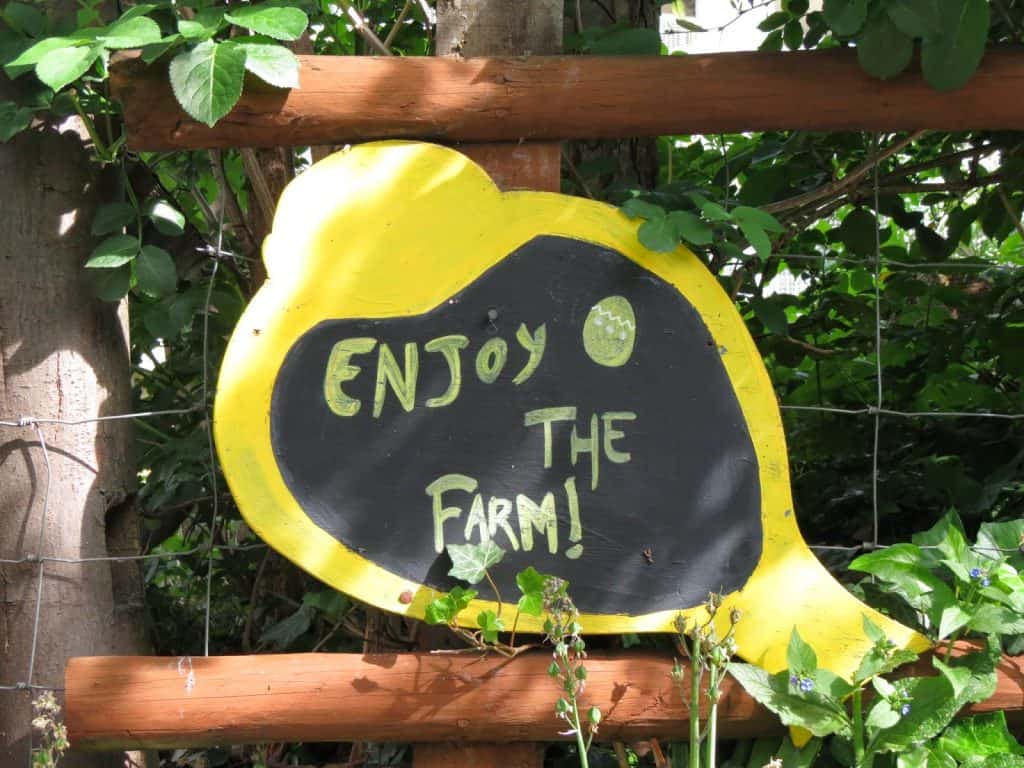 First of all, it’s incredibly well organized. Covering 1.3
acres, the areas are delineated and marked, a large variety of plants and
animals is represented, there is plenty of room for the animals (which has not
been the case at every farm I’ve visited), and there is clearly a concentrated
desire to make the farm fun as well as functional. 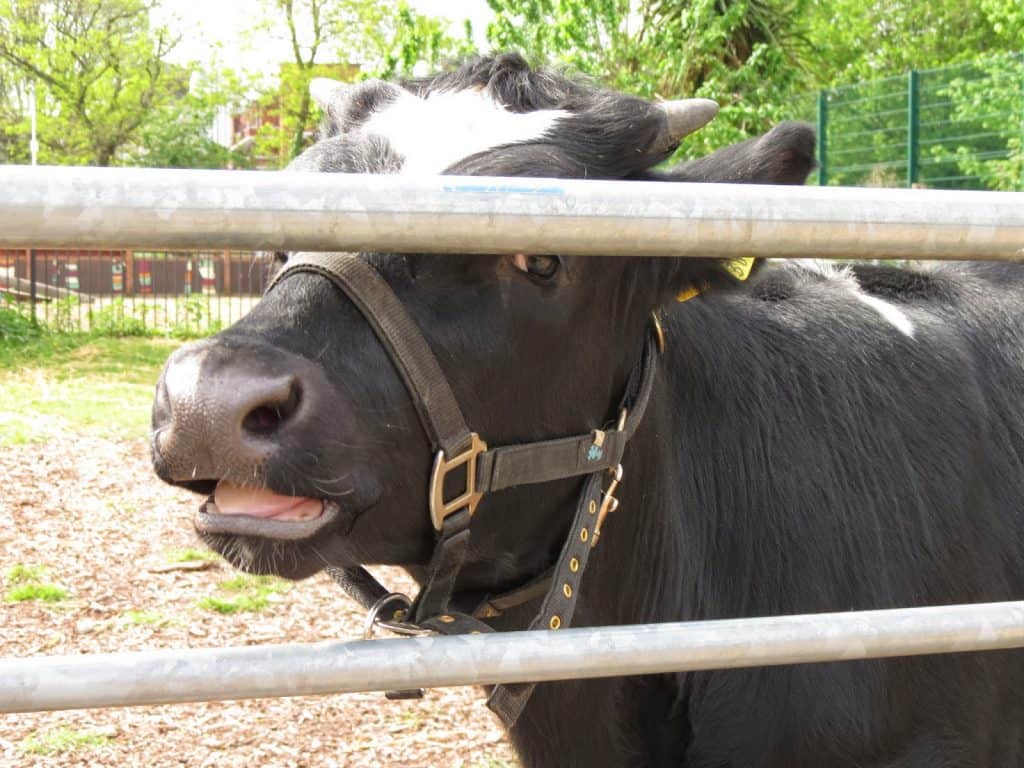 For example, in addition to
domesticated produce, there was an area called the “Forrest Garden” where
natural British plants were left largely to their own devices to show the
edible plants that humans use for nutrition but tend to forage rather than
cultivate. There was also a large treehouse and well appointed educational and
event spaces that simply looked appealing and engaging for children or groups.
Secondly, it was very well managed, with an eye for
aesthetics as well as function. Like a good farm or homestead, every inch of
space was being put to use efficiently. But they also incorporated visual
appeal into their layout and organization in a way that really spoke to me. It
was simply an incredibly enjoyable place to visit. 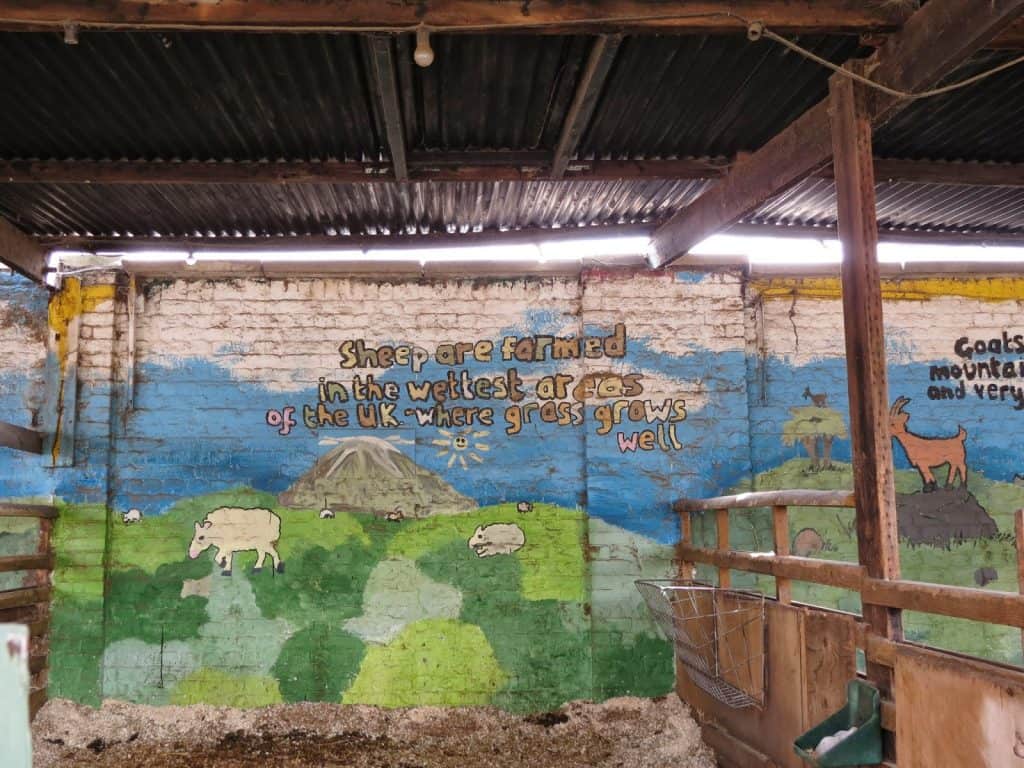 Having seen a few of these now, I’m learning that all urban
farms are not created equal – even though I do think each and every one I’ve
seen is doing good and important work. Each farm seems to emphasize a unique
quality, attribute, or function, and it’s interesting to see how that plays out
across different properties.
Some farms emphasize their animal life, others their plant.
Some make education their focus, others job training. Some are meant to be
working farms, others serve as communal fun areas. At Spitalfields, fun and
appeal seem to be just as important as function, and the combination seems to
be paying off! There is a waitlist for volunteer opportunities and a steady
stream of support for the charity. 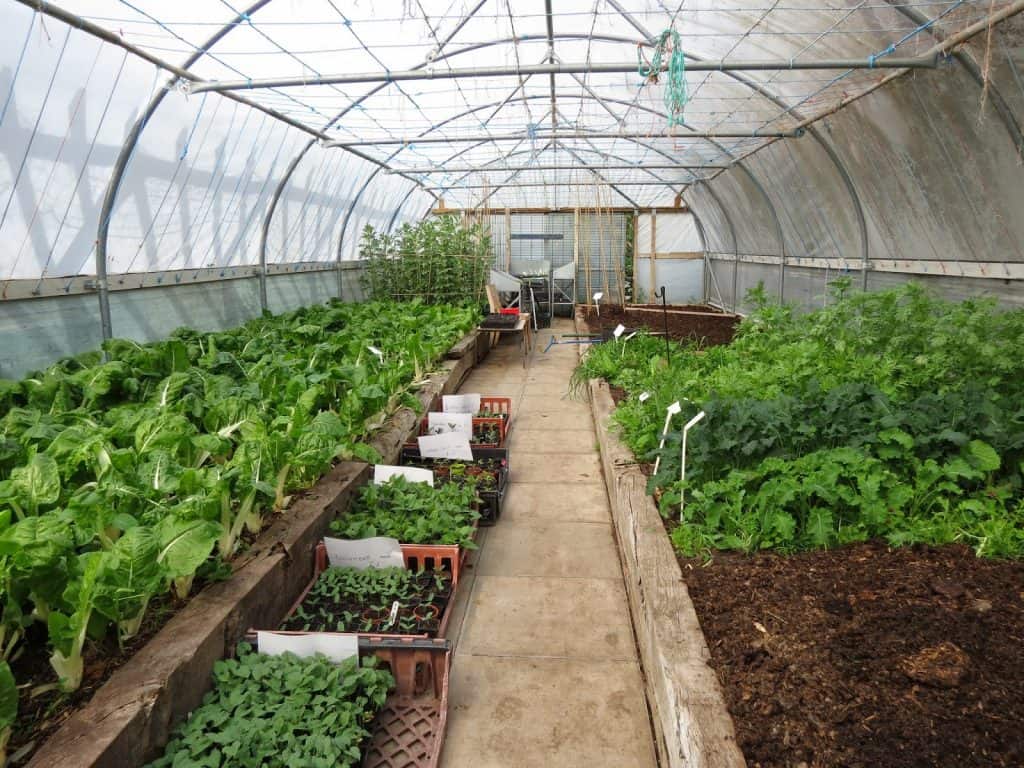 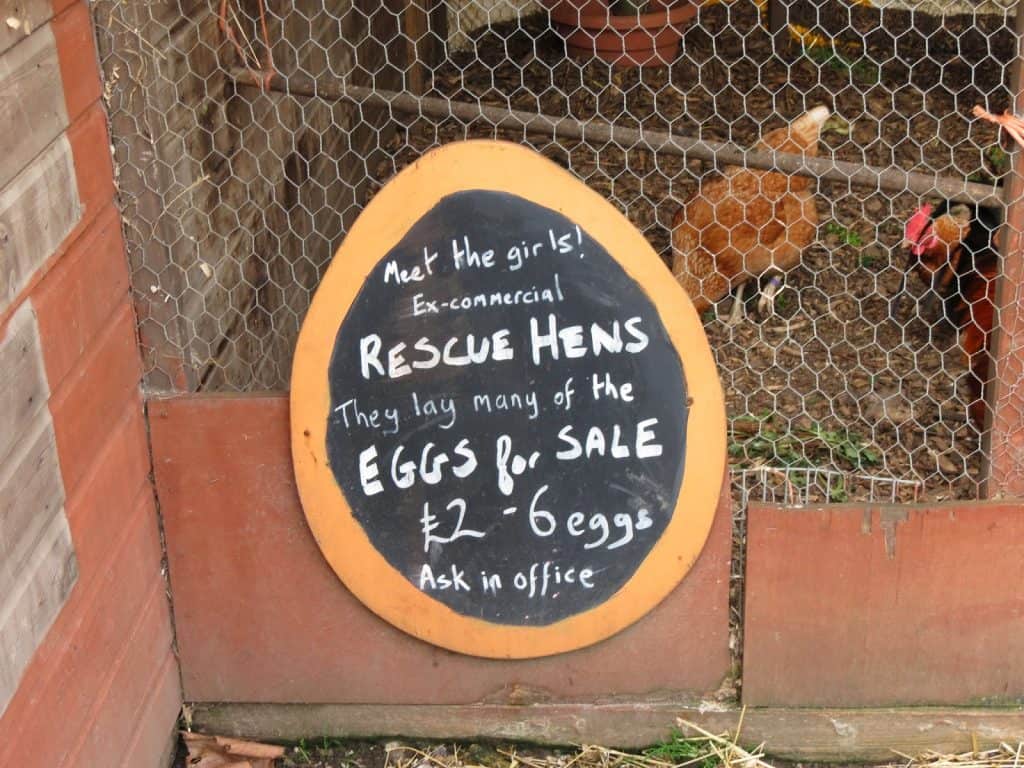 Which makes me wonder! Do you do something in your
homesteads, gardens, or homes that sets you apart in some way? Is there an
attribute or quality that you find identifies your home or land that you might
not have consciously considered before? If so, how does it inform your
homesteading, gardening, food choices, lifestyle, or other projects?
Cadence Woodland is a freelance writer, editorial assistant, and marketing consultant. Her
journalism has contributed to the New York Times, the National Wildlife
Federation, and other venues, but she can be found most often at her blog where she writes about her adventures across the Pond in London.