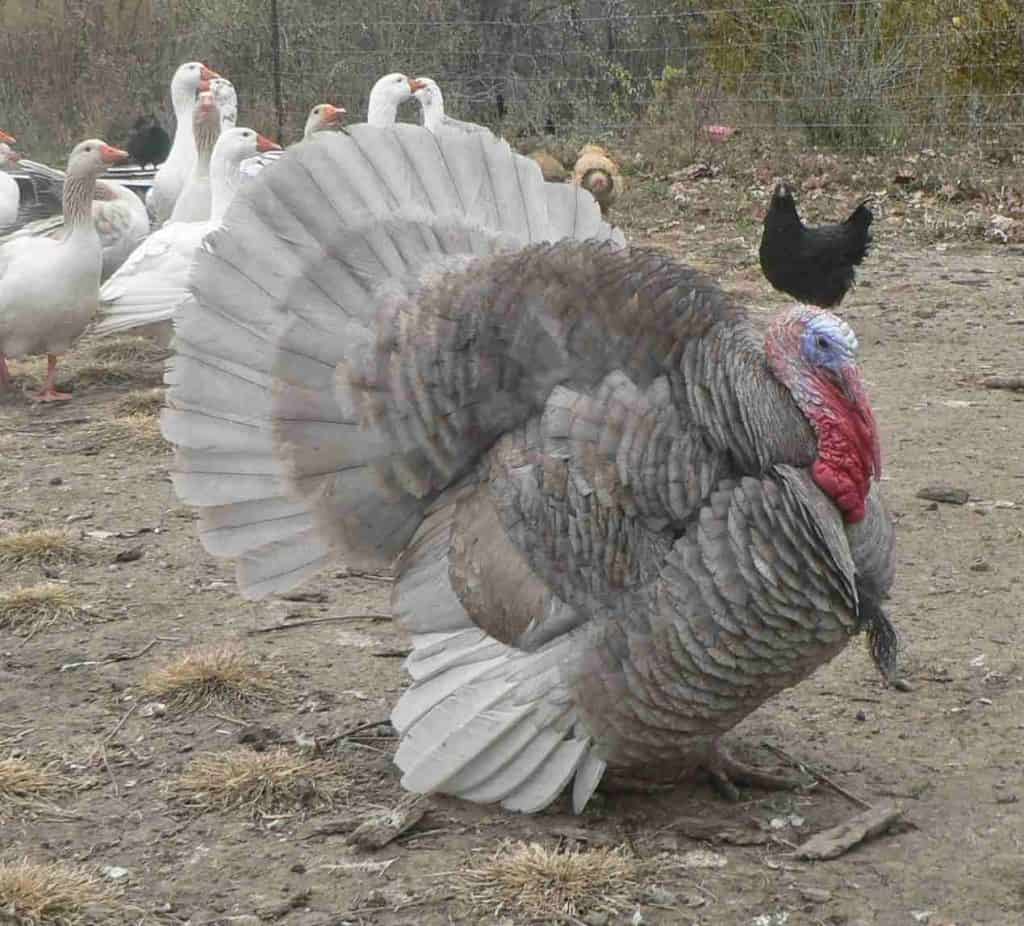 Before we moved to the country, I never thought about bartering, probably because I didn’t think I had anything to trade. My first barter involved livestock. I had too many turkey gobblers, so I traded a breeding pair of turkeys to someone for a sheep that she didn’t need. After a few more trades, I realized that everyone, whether they live in the city or the country, has goods and services to barter.

At one time, bartering was only done between people who knew each other or met each other through a notice posted on a community bulletin board at the supermarket or post office, but today it is possible to barter via the Internet. People can use Craigslist and Facebook to set up trades with strangers and friends alike, and there are even online sites set up specifically for bartering so that you can trade goods and services with people you don’t know and who may not even have something you want. Users post what they want and what they have to trade, and although one-on-one trades can happen, there can also be multiuser trades. For example, John wants Rachel’s car, but Rachel does not want John’s boat. No problem, because Rachel wants several things listed by Miguel. The computer system keeps track of all the trading and the values of items. It also helps match up people who have things for barter with people who are looking for those items. When doing long-distance trades, you may not know exactly what you are receiving, but this also happens with buying on any site online. The bartering sites operate like eBay and other online sites where real money changes hands. There are buyer and seller reviews, and the host will sanction users who don’t adhere to the terms of service.

Savings: Depending on how much you barter, you could save anywhere from a few dollars to thousands of dollars per year. A dinner co-op could save a family of four anywhere from $1,040 ($20 per meal) to $2,600 ($50 per meal) every year by reducing eating out by one meal a week. A babysitting co-op could save you $1,000 a year if you eliminate hiring a babysitter once a week for two hours at $10 an hour or for three hours a week at $7 an hour.

This is an excerpt from Ecothrifty: Cheaper, Greener Choices for a Happier, Healthier Life.

1 thought on “Reconsidering the barter”

Thrifty Homesteader is a participant in the Amazon Services LLC Associates Program, an affiliate advertising program designed to provide a means for sites to earn advertising fees by advertising and linking to amazon.com. You pay the same price when you purchase through affiliate links as you would if you went directly to Amazon, and our site earns a small commission, so by shopping through our links, you are helping to support our blog so that we can continue to provide you with free content.
229 shares
229 shares