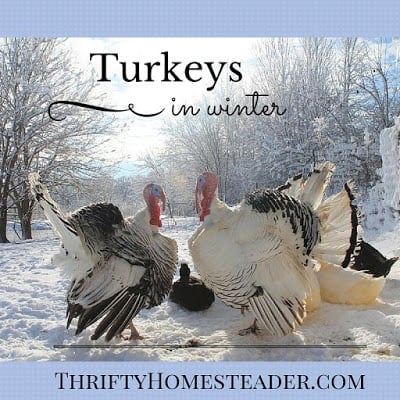 by Victoria Redhed Miller   We live in the foothills of the Olympic Mountains in northwest Washington state. At our elevation of about 1000 feet, we typically get a fair amount of snow between November and February. An average winter would include a lot of nights with temperatures in the 20s, some nights in the teens and often a week or so in single digits in … END_OF_DOCUMENT_TOKEN_TO_BE_REPLACED