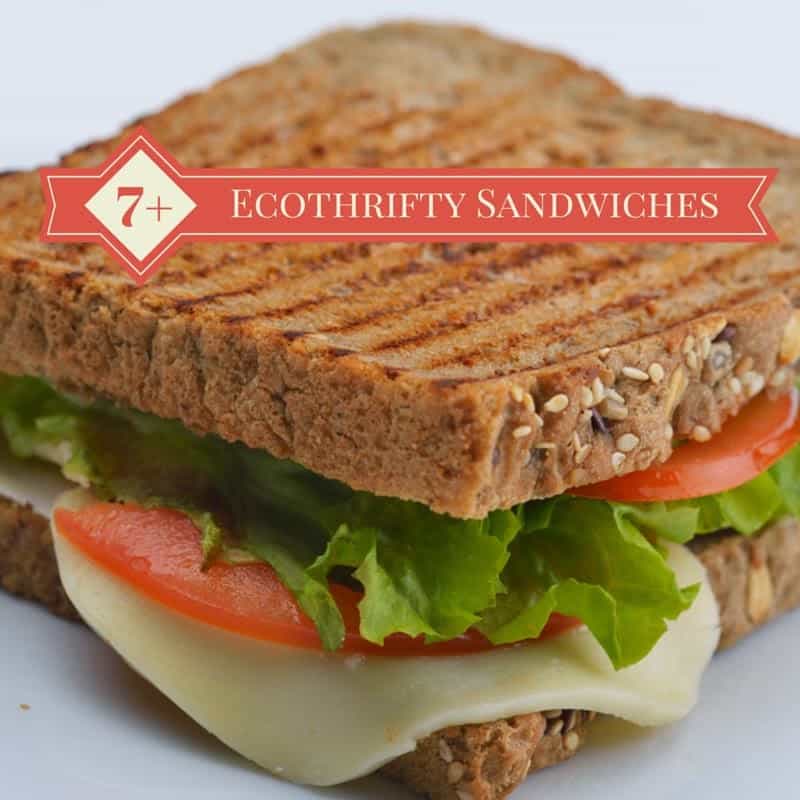 Luncheon meat was one of the first things I cut out of my diet when I started to learn about nutrition. Cured meats contain sodium nitrates and nitrites, which have been associated with stomach cancer. They also tend to be high in fat and salt and low in protein and nutrition. And when you do the math, processed meat is expensive per pound, especially when you realize how little nutrition it contains.

American cheese is not cheese, and it is not as nutritious as real cheese, such as cheddar or gouda. It contains a lot of ingredients, including emulsifiers and preservatives, that you don’t find in real cheese. The label usually says it is a processed “cheese food” or a processed “cheese product.” You may even see some labeled as Swiss or mozzarella, along with the word “processed,” which means it is not a true cheese. Processed cheese tends to be softer than real cheese, and it is often sold in a can, a plastic container, or individually sliced and wrapped. Like most processed foods, it is cheap but not especially nutritious.

The least expensive and most nutritious sandwiches are those that simply contain real food, such as sliced meat (turkey, chicken, beef, pork), real cheese, natural peanut butter, vegetables, and beans. Choice of bread is also important. I usually prefer sandwiches on a roll made from my French bread recipe, but for a change, I enjoy sandwiches on flat bread, wrapped up in a tortilla, or stuffed in a pita. Homemade bread baked in a traditional loaf pan is especially good for sandwiches when it is a day old. When making sandwiches to take to work or school, be mindful of the fact that you won’t be eating it for a few hours and don’t include ingredients that will turn the bread soggy, such as tomato slices. 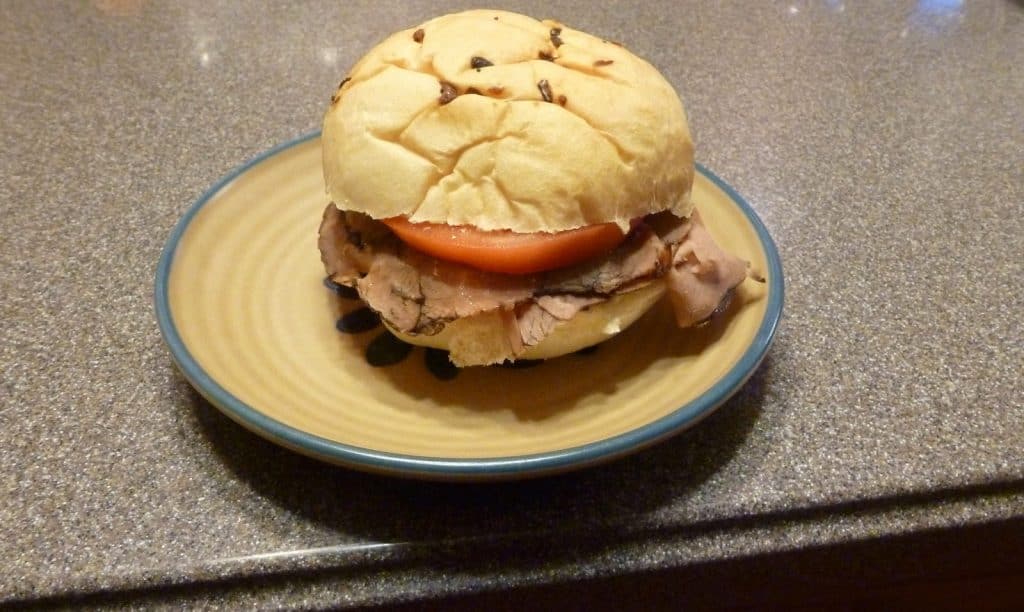 Savings: A sandwich at a national chain restaurant in my area costs $5-$7, compared with a homemade sandwich, which costs less than $1 per person.

This is an excerpt from Ecothrifty: Cheaper, Greener Choices for a Happier, Healthier Life by Deborah Niemann